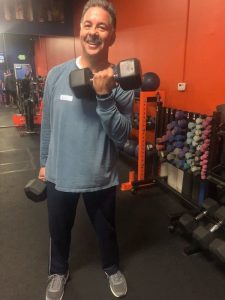 Ricardo had been a member of 11 different gyms before he came to Results finding fitness paradise. A married man, a father of one, and a Sergeant in the CHP for the past 30 years Rico (Ricardo’s nickname since high school) was in the market for a new gym to disappoint him. Surprisingly a coworker (Joua Fang) invited him to Results TC. A invite and intense workout had lead Rico to the BEST gym of his life. Joining  in July 2017, he’s been crushing workouts since..Rico says his myzone “acts as a motivator to push harder during his workouts.” Rico’s lost 5% body fat, giving him more energy and endurance than before. The surprisingly high number of smiling faces in the 5AM classes keeps him coming back for more.

“Nothing to it but to do it” 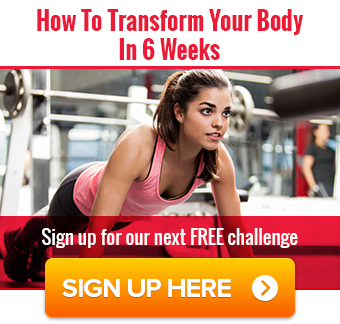